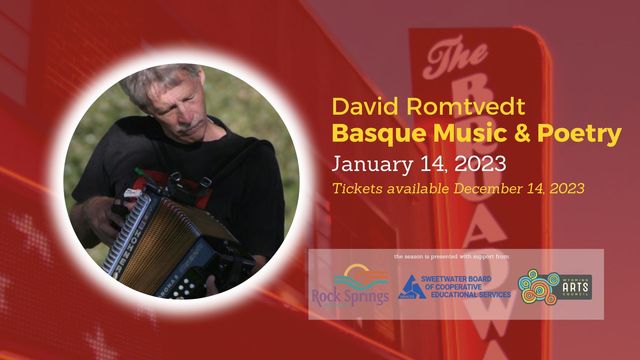 David Romtvedt was born in Portland, Oregon, and grew up in Arizona. He received a BA from Reed College and an MFA from the University of Iowa. Romtvedt served as the poet laureate of Wyoming from 2003 to 2011. The recipient of a Wyoming Governor’s Arts Award, he has also been awarded fellowships from the National Endowment for the Arts and the Wyoming Arts Council, among others. He teaches at the University of Wyoming.

He is the author of several poetry collections, including No Way: An American Tao Te Ching (Louisiana State University Press, 2021); Dilemmas of the Angels (Louisiana State University Press, 2017); Some Church (Milkweed Editions, 2005); A Flower Whose Name I Do Not Know (Copper Canyon Press, 1992), chosen by John Haines for the National Poetry Series; and Moon (Bieler Press, 1984).