Former Wyoming poet laureate David Romtvedt will be in Rock Springs next month for a concert at the Broadway Theater with the Basque band, Ospa. They’ll take the stage on January 14th, 2023 at 7:00 pm with doors opening at 6:00 pm. Tickets for the show are available now for $20 at BroadwayRS.com or at the Rock Springs Main Street/URA office (603 S Main Street).

OSPA performs traditional and new dance music of the Basque Homeland and worldwide community.  The band’s name comes from the command form of the verb ospatu which has two meanings – “Celebrate!” and “Scram!”  It’s what Basque parents said when their kids wore them out. For the Wyoming Cultural Trust supported tour of Wyoming, Ospa will present the dance music along with a set of songs called “The Tree of Gernika.” These songs celebrate the life and influence of the troubadour poet Joxe Mari Iparragirre, the Basque Country’s most celebrated nineteenth century figure. Composer of many widely known songs including the anthem The Tree of Gernika, Iparragirre was a teenage combatant in the Carlist Wars, a participant in the Revolution of 1848 in France, a traveling actor in Italy, Switzerland, and Germany, and an exile in Argentina and Chile. His poems and songs, recited and sung to this day by Basques worldwide, were published in 2020 for the first time in English translations done by David Romtvedt and Xabier Irujo. Ospa's performance will present the poetry and songs in both English and Basque in the context of a life shaped by the end of Basque political autonomy in Europe and the founding of Basque communities throughout the American intermountain West, including those in Rock Springs and Buffalo, Wyoming. No figure is more important to Basques worldwide than Iparragirre and we want to let people know more about him and about the Basque presence in Wyoming and the West. To this end our presentation celebrates the place of the lyrical song tradition and its companion dance tradition in Basque history.

played using circular breathing to produce continuous sound, and pandero, a single headed tambourine with jingles, a piano, and a fiddle. Ospa was founded by David Romtvedt who has served for many years as the musical accompanist to the Zaharrer Segi Basque Dance Troupe of Buffalo, Wyoming. Broadway Theater to host special annual showing of "The ... We will be hosting our special annual Christmas showings of The Polar Express on Thurs...
Read More

Tickets on sale for an evening of Basque music and poetr... Former Wyoming poet laureate David Romtvedt will be in Rock Springs next month for a ...
Read More 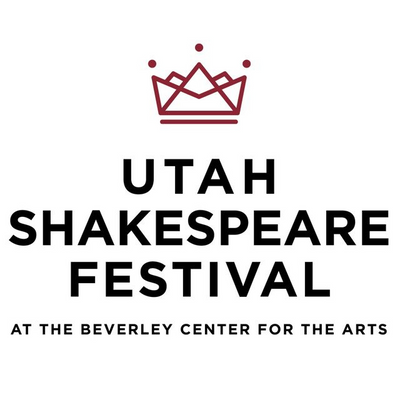 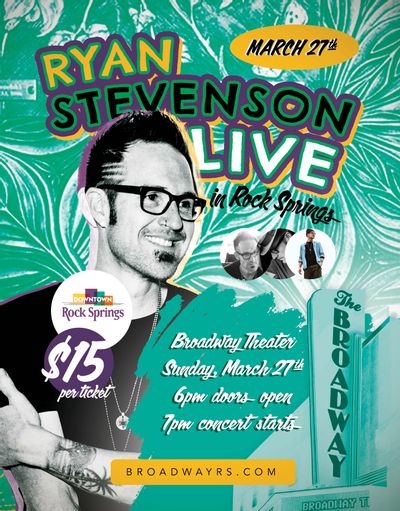 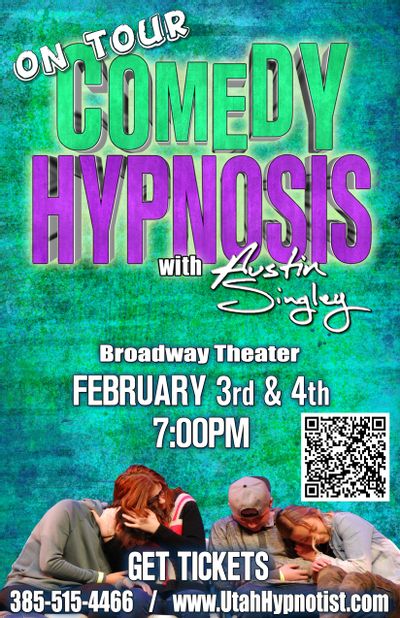 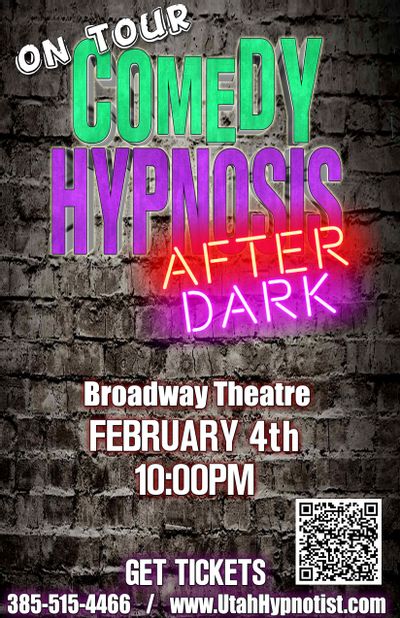 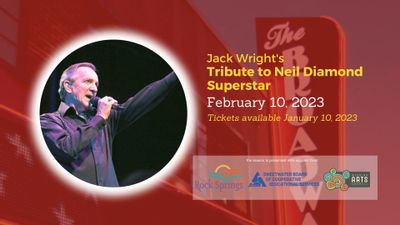