A Christmas with David Archuleta 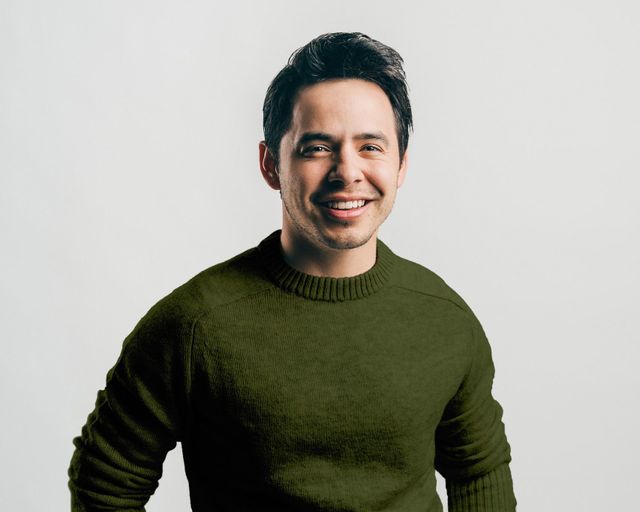 Fans can kick off the holidays with “A Christmas with David Archuleta” on December 1.